You may be at the stage of having edited short passages at work, for publicity or marketing purposes. Or you may want to try your hand at editing longer pieces of writing, to help further your career. Or perhaps you just fancy earning some extra income by editing scripts, freelance at home, and want to take the first step towards that goal.

This module will show you what’s different about editing fiction, and give you the chance to try your hand at it, to help decide whether fiction editing is the right path for you.

Have a clear understanding of how to approach issues such as

Editing Fiction has eight units. Across the units there are eight exercises and model answers.

This module is for editors who have completed initial training and are looking to go more in depth to this specific topic, but who are not yet very experienced. 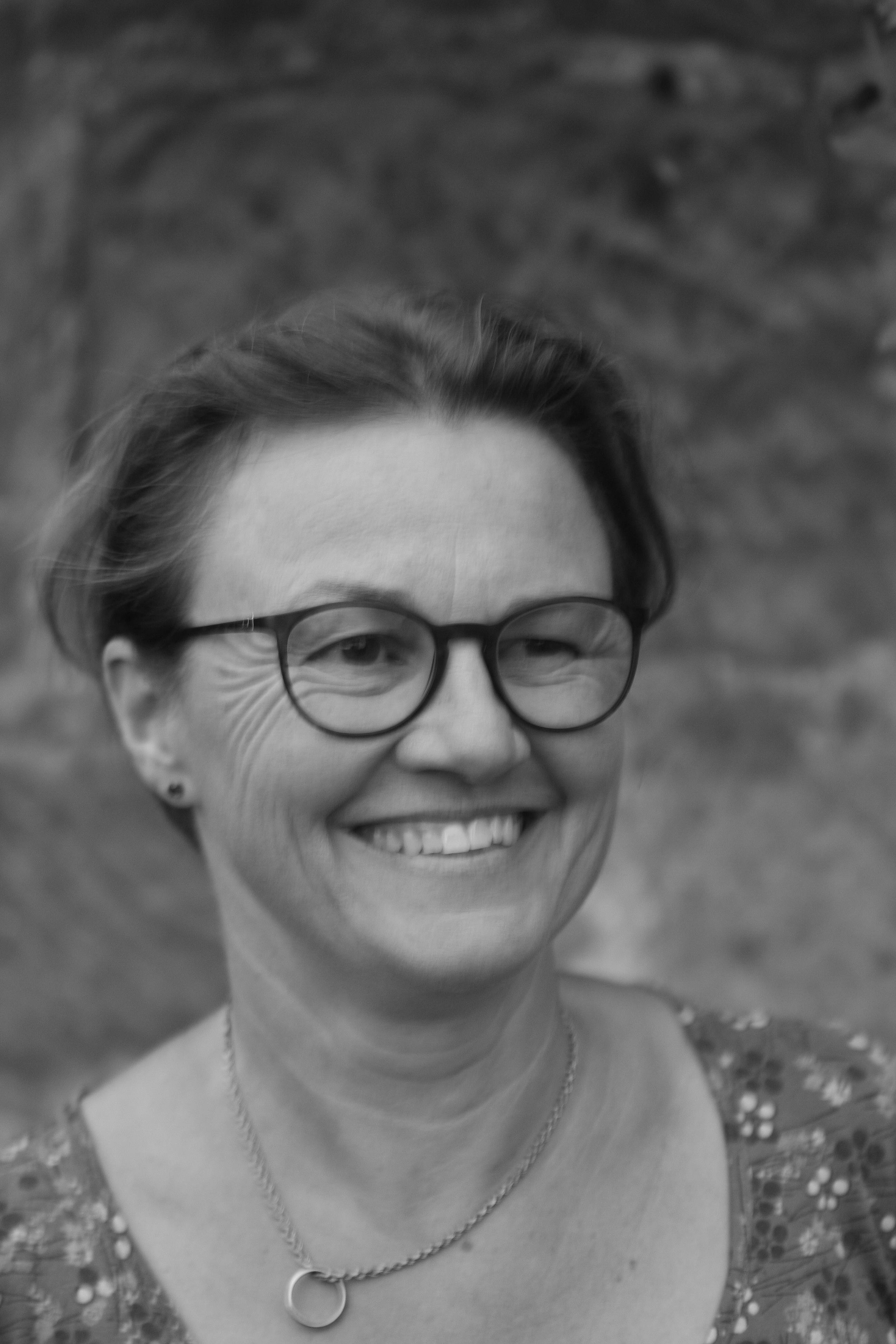 Gale Winskill started her career in Hong Kong in 1993, where she worked for Macmillan and a local publishing house, writing and editing English as a Second Language (ESL) textbooks. After a two-year stint as a dive master in Egypt and Thailand, she returned to the UK and worked for Floris Books for 10 years, editing non-fiction and children’s fiction, before going freelance in 2008.

An Advanced Professional Member of the Chartered Institute of Editing and Proofreading (CIEP), Gale mentors and tutors on the CIEP’s Proofreading Mentoring Scheme and online Introduction to Fiction Editing course, respectively, and teaches the HarperCollins’ Author Academy (fiction stream).

These days, she specialises in fiction of all kinds, still enjoys editing non-fiction, and provides training for both fiction editors and authors. 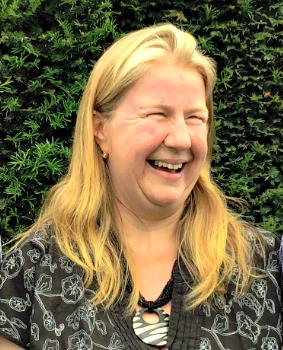 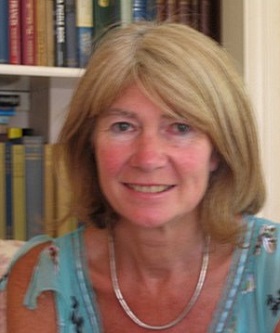 She devises modules and lectures for the Publishing Studies MA at City University. Brenda runs many training courses for the Publishing Training Centre, often customised for in-company use. She edits at every level, from self-publishing to academic texts. She wrote twenty home-learning titles for WHS own-brand, and also primary school textbooks for the Bangladesh government.

This range of freelance work derives from years of full-time publishing, starting as graduate trainee at Cambridge University Press and finishing as Publishing Director at Oxford University Press, including smaller trade and independent presses in between.

This e-Learning Module was developed with the support of the Unwin Charitable Trust.

Five to seven hours with eight months access to the module.

PTC e-Learning Modules are concentrated, online courses that focus on specialist topics relevant to an editor's working life. They are designed to build on a foundation of existing skills and experience.