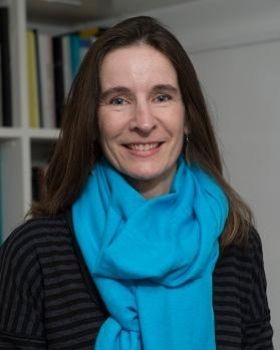 Tamsin Shelton is a freelance editor and proofreader based in Oxford. She began her publishing career at Penguin, where she was an assistant editor on the Viking hardback list, before moving to the Gambia and, later, South Africa, with a stint at Oxford University Press on the World’s Classics list in between. In Johannesburg she worked as an editor for Struik’s paperback non-fiction list. Returning to the UK in 1997, Tamsin decided to go freelance. She works on a wide range of publications, from literary fiction and general non-fiction to illustrated and academic books.

Tamsin is an advanced member of the Chartered Institute of Editing and Proofreading (formerly the Society for Editors and Proofreaders). When not editing or proofreading, she likes to walk, run, swim, read and eat cakes, though not all at the same time. Her particular passion is travel, and she is always planning her next journey.