The self-aware manager: how taking a coaching approach really can make a difference at work 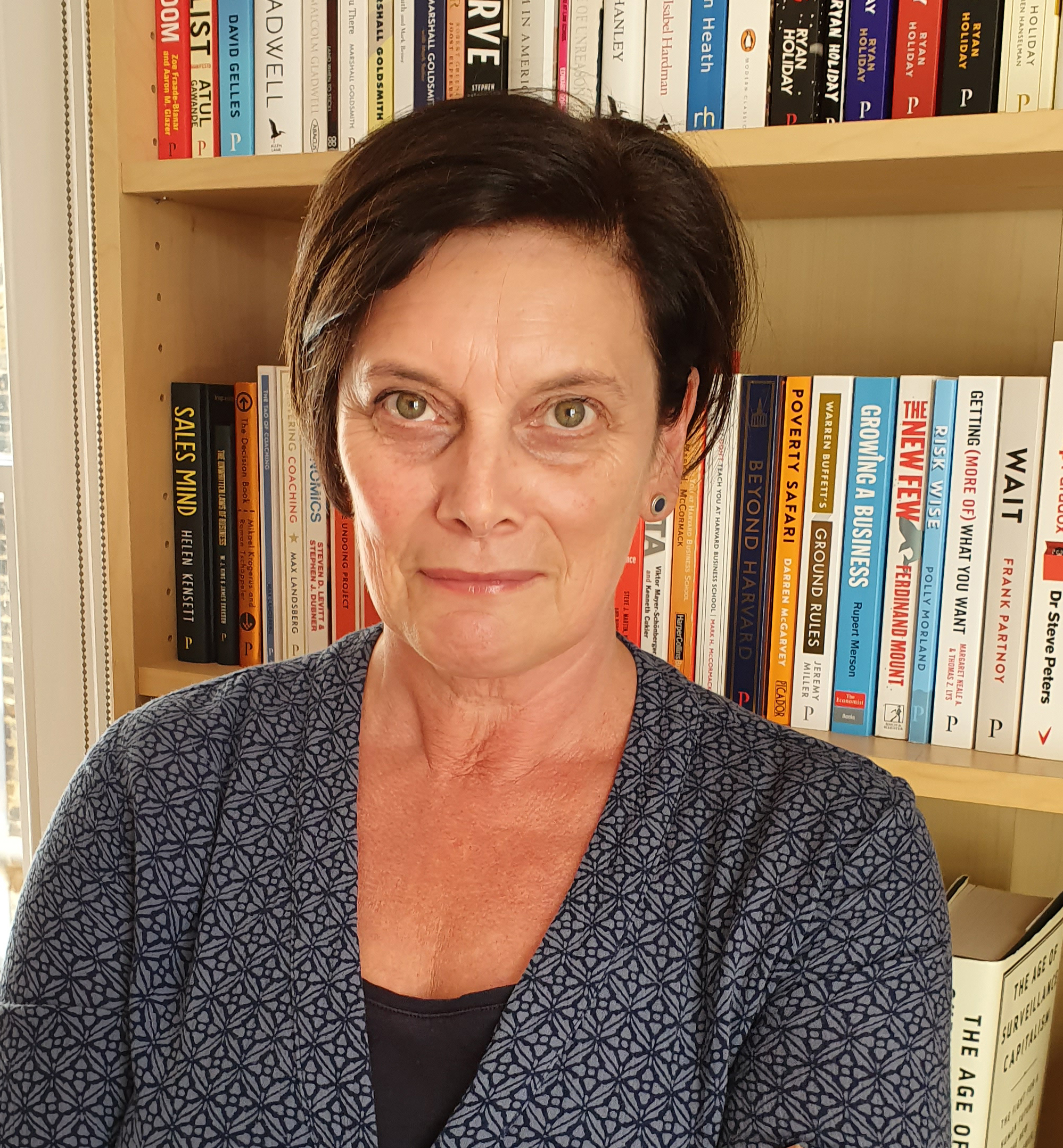 Imagine the scene. The whole team is frantically busy in the run up to a sales conference. As its manager, you’ve carefully divided up the tasks that need to be done and, so far, you’re on schedule. Then, one of your people admits that he’s struggling with something. What’s your response? Do you:

b) Sigh, roll your eyes and just tell him exactly what to do.

After all, you’re under pressure too. But maybe, just maybe, jumping in as a ‘rescuer’ or a ‘guru’ might not always be the best approach. As a manager, getting things done is not your only responsibility, important though that is. You also have to get things done through other people. And that involves helping them to learn and develop along the way. I imagine that the person struggling with his task would not be especially motivated by either response.

If we’re honest, even the most experienced managers among us will default to behaviours we might not always feel proud of, especially when under pressure. It’s entirely understandable. But being a manager means learning to recognise those situations when we need to stop and check our response before acting. It’s about developing the self-awareness to know what our defaults might be and to consider whether they’re really going to lead to the best outcomes.

It’s also about practice and experience. In this case, the rescuer/guru default would probably get the job done. But a third alternative would be to use a very simple coaching technique: asking questions. Responding with:

might well have elicited all sorts of creative solutions (‘Why don’t I…/Perhaps I could…/I know, I’ll try…’) which would also have got job done, but with the added benefits of encouraging the person involved to (a) think for himself and (b) learn something along the way. It probably wouldn’t even have taken up any more of your time; perhaps even less.

Taking this coaching approach to management can be very powerful for publishers, staffed as they are with intelligent, motivated and ambitious people. In the words of coaching guru, John Whitmore, coaching is about ‘unlocking a person’s potential to maximise their own performance. It is helping them to learn rather than teaching them.’

It’s a collaborative approach to management that balances support with challenge and empowers people to come up with their own solutions. Well deployed, it can really help people develop expertise and confidence – and it’s good for managers’ own empathy, self-awareness and personal development too. It’s an investment well worth making.

There are, of course, any number of coaching models and toolkits that can be employed to support coaching, including Whitmore’s own GROW (Goal-Reality-Options-Will/way forward) model. A quick internet search will give you a sense of what’s out there. In the meantime, you can start to build a more coaching approach into your management practice by deploying some very simple coaching skills and techniques:

1. Resist the urge to tell or direct

Yes, we know you know the answer, but that’s not the point.

Encourage people to come up with their own solutions.

…and reflect and summarise to prove it.

4. Work on your empathy

Walk in other people’s shoes; be open and non-judgemental. Think especially about people who are less like you.

Develop the habit of giving regular, forward-facing feedback, focussed on learning for the future.

If this sounds like a more personal, interactive style of management, you’d be right. It’s a long way from traditional directive or process-oriented approaches. But there’s plenty of evidence that the trust and rapport-building that comes with a coaching approach is at the heart of positive, enabling cultures at work. And that gives us just what we need to drive impact and results: energised and engaged people.

Self-awareness and active management are at the core of the PTC course, Getting to Grips with People Management in Publishing, delivered by Clare Grist Taylor and Nancy Roberts. The course will next run on the 28-29 October.